Et pour finir, la chronique : Ghettos / Banlieues, en anglais dans le texte. Une chronique signée Abdenour (2nde 5).
Chronicle : Education in the USA
Education is a weapon
In class we mainly focused on school in Los Angeles and we watched the movie “Freedom Writers” that takes place in a school in the district of Long Beach in Los Angeles. The film tackles such issues as gang-violence, segregation in the school system. Indeed at school in Los Angeles, students are separated into different squads in their class. They segregate one another because of gangs.

The movie freedom writers is about gang-violence. It is based on a true story. In the movie, there is violence between different gangs. People rally in their community. They kill each other over respect, pride and race. There is separation between Black and white people or between Latino, Chinese, Cambodian people. All fights are based on stereotypes, prejudices and hatred because they refuse to get to know each other. In class, students are separated into different clans because of their origin and because they don’t like and know each other.

That’s why, for the teacher, Erin Gruwell in the movie, education is like a weapon to fight ignorance and prejudices, because she feels the government doesn’t help students. There are too many inequalities in the school system in the USA, especially in Long Beach. In fact statistics reveal that white students in better neighbourhoods are privileged whereas Black students have less instructional time than white students. Sometimes they are suspended. They have substitute teachers, like in the film, the teacher is a substitute.

In the film the teacher didn’t receive financial assistance from the school to buy books for her students so she had to buy them by herself because she is a dedicated teacher.

In addition, there is a lot of discrimination and profiling. For example, in 1992 Rodney King was arrested by the police for no reason because he was innocent. But Black people still today are stereotyped as criminals. Why ?

On top of that, in the USA guns are allowed by the 2nd amendment of the constitution. And it causes gun violence, gang wars in ghettos like L.A Central, Watts, Long Beach in Los Angelès.

Despite co-existing, communities often clash, bringing about and spreading even more intolerance, disrespect and hatred. This is especially present in school where people seem to be divided in groups based on their ethnicity (which is not the case for us at school), causing them to be separated and clustered into color zones. Hate speech and racism are also big problems there.

It is however important to note these problems are not exclusive to Black people and are also the plague of many Asian and Latino people among other ethnicities not listed here. A lot of criminal activity also occurs in these districts. It is reported that in Chicago, people are shot dead every 3 hours. Combined together, ghetto life and problems in the school system create one big powerful threat to the American society.

This must be a major concern for the government having to deal with such topical issue as multiculturalism and make it work for every people, in the ghetto or elsewhere to be faithful to the principle of America United, America as a united nation of immigrants.

Black students in the US

Research shows that compared with white students, Black students are more likely to be suspended or expelled, as we saw in a CNN report about school in the USA. In the journal written by one of Erin Gruwell’s students, athe only white student in the class, he says that Black teenagers come from bad disadvantaged neighbourhoods. They are stigmatized as law-breakers and troubled, undisciplined youngsters whereas the white student describes himself as calm and peaceful. He even feels he doesn’t belong to this class because he aspires to excellence. But the reality is that in public schools, according to CNN’s report, colored students get more and more punished and 16% of them are suspended which means they are not allowed to go to class any more and they will inevitably drop out. They also have less access to experienced teachers despite the Civil Rights Act that guarantees equal education for every student. And they get less instructional time. Does it work the same in France ?

The future of Black students, as mentioned in a report by Dan Rather about school in the ghettos of Detroit, has been the center of political discussions due to the number of drop out in the school system. On a proportion of 800 students in Detroit, only 12 students will make it to 12th grade and graduate. Statistics need to be questioned. Black people have long been ostracized from the school system because of segregation. They are still also portrayed by many as criminals or troubled students. Research according to the US education department’s 2011-2012 Civil Rights Data Collection has also shown that they have less access to experienced teachers, as mentioned in an article by the Guardian. All this despite the Civil Rights Act that is supposed to put everyone on an equal foot and guarantee equality between all. Black students are also expelled and suspended at triple the rate of white students, as mentioned earlier, significantly reducing their instructional time.

The rapper Akon, who grew up in the ghettos of Philadelphia talks in his song “Ghetto” about the many struggles of living there, comparing its streets to quicksand because “when you’re on it you’ll keep going down” he says.

The film “Freedom Writers” also tackles such issues as racism between students at school, where they learn to tolerate each other. One major event  often seen as the origin or the link to many of the problems today is the brutal arrest of Rodney King in 1992, when he was violently beaten up by police officers . 3 of them were acquitted. This caused a massive uproar, especially in Long Beach, where the movie takes place. That year in 1992, from April 29th to May 4th 12 000 arrests occurred. 2383 people were injured and 63 people were killed during the riots. It was felt by people that society in Los Angeles and in America as well was unfair to people of colour., especially African American citizens.

However, the future may hold a different reality as the Latino-American population keeps increasing, bringing even more variety to the country, its culture, and potentially improving citizens’ relation to others no matter their birthplace. 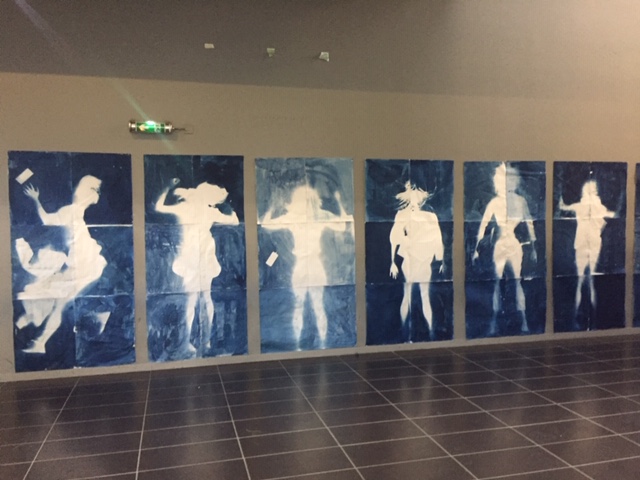 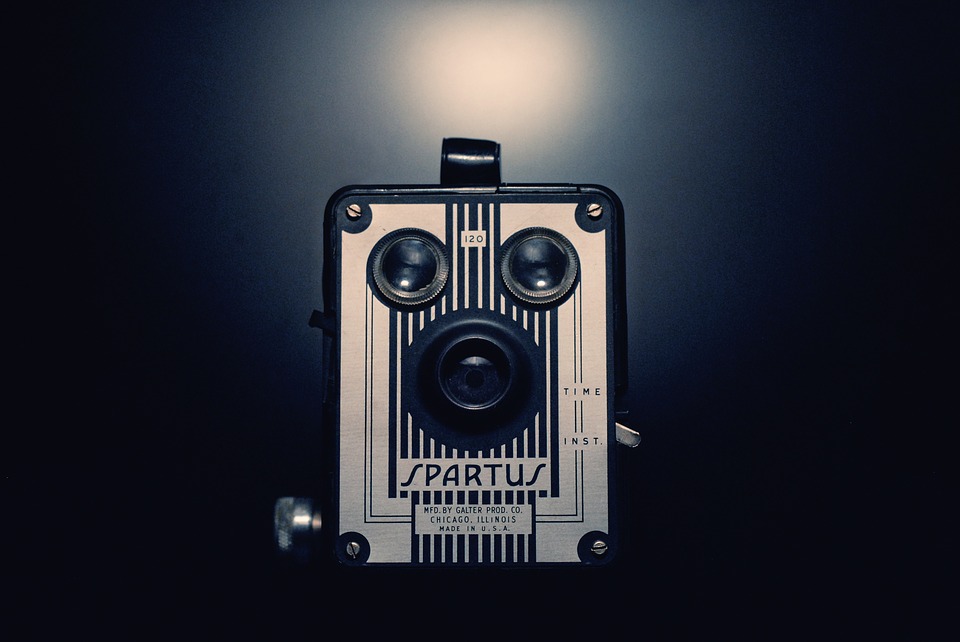 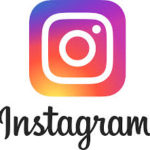